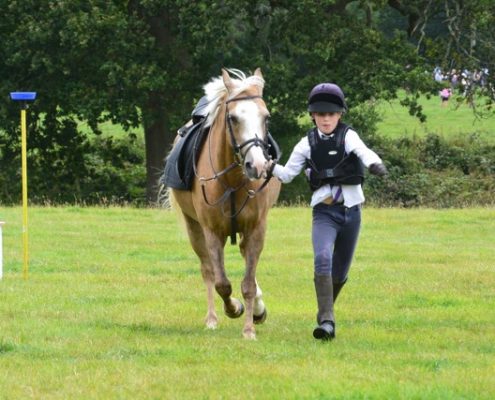 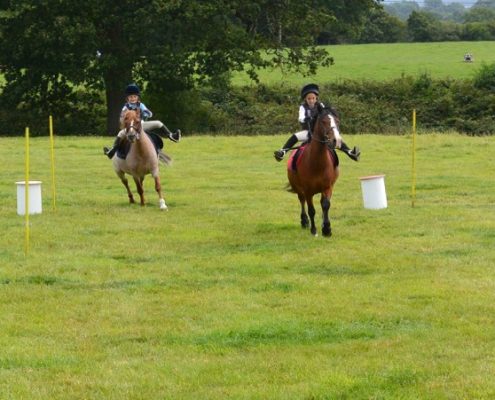 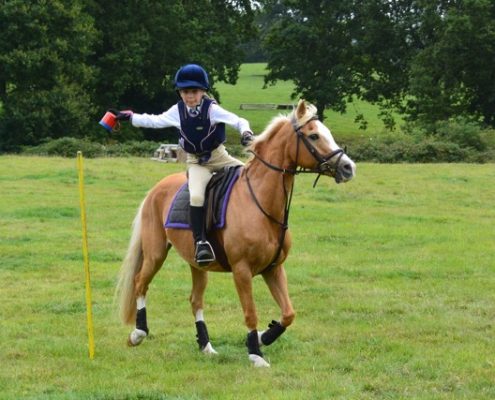 Melanie Kenny and Vicky Allan organise regular Mounted Games Rallies. If there are enough members interested we would love to enter some team competitions – do come along and give it a go. Please contact mountedgames@chhpc.org.

At the moment we are lucky enough to be coached by Anna Ball who rode for the England team when she was with the Pony Club.

What is Mounted Games?

Mounted Games is a fantastic way to improve children’s riding. It teaches balance and coordination as well as really putting the ‘FUN’ into riding. It is a great way to encourage a nervous jockey to forget about the pony and what they are doing and just enjoy playing games.

We run regular games practises and all ages and riding abilities are welcome.  We practise all of our old favourites;  bending,  relay,  flag race, mug race and of course the ride and run. We always provide drinks and biscuits!

Do come along and give it a try.

Who can take part?

Anyone who is under the age of 15 and able to ride on their own can join in the fun on their pony. Mounted Games are organised into two sections:

Can we take part in competitions?

The qualifying teams from Area Competitions then go to the ZONE FINALS which are held in June and July.

The qualifying Junior Teams from the Zone Finals go to The Pony Club Championships in August each year, to compete in the Junior Championship.

An Intermediate Competition was introduced at The Championships in 2006 and is still going strong.

The Four Winning Senior Teams from each Zone Final qualify for the Prince Philip Cup Final at Horse of The Year Show in October each year. The Winner of each of the Senior Runners Up competitions at The Pony Club Championships take the 5th and 6th qualifying places for this competition.

With lots of practice you could also ride for your Country! England, Scotland, Wales, Republic of Ireland and Northern Ireland compete at The Royal Windsor Horse Show held in May each year.